Game and All Set for a Match: Wimbledon and our Inner Tennis Player 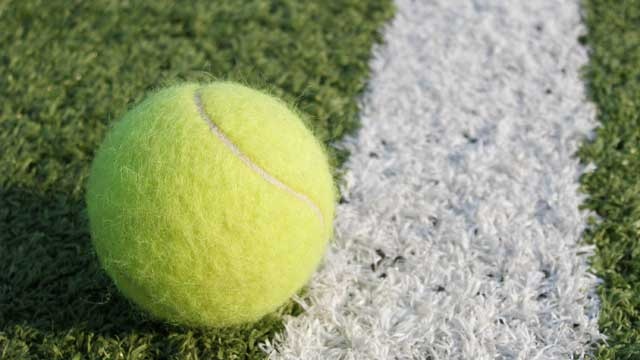 Around the end of June every year, we welcome an annual sporting event that has long been a fixture on our televisions during the summer: the Wimbledon Championships. For this two-week period the most prestigious tournament on the tennis calendar takes place, the British nation become tennis fans, and tennis courts around the country are full of budding tennis players. So what is it about the Wimbledon Championships that captures the imagination of the British public? 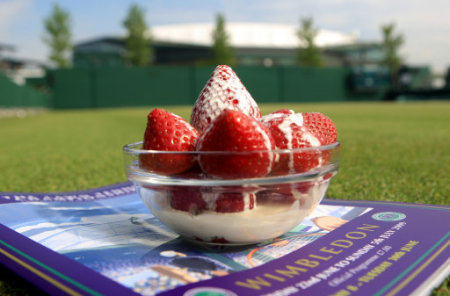 Perhaps the appeal of Wimbledon lies in its respect for tradition. Customs such as players wearing white and the bold regulations against advertising boards being displayed are strictly adhered to at the Wimbledon championships. Spectators famously enjoy Pimms and strawberries and cream while they watch play get underway. Umbrellas going up and close-up camera shots of raindrops falling down before the inevitable sight of ball boys and girls running across court dragging the covers over the grass have become synonymous with the Wimbledon Championships.  Even if we can’t predict who will win and lose the matches, there is an element of expectation when we watch the Wimbledon Championships unfold.

Out with the tennis itself, we know what we are going to get when we sit down to watch Wimbledon, and perhaps this is why we are so drawn to it- the familiarity.

When we watch a Wimbledon match, we share in the emotional experience of our favourite players, from the sheer elation of winning a five-set match, to the despair of being the runner up in the final. Who of us watching didn’t feel for Andy Murray when he broke down in tears after being defeated in the 2012 final by Roger Federer? We were left in no doubt about how much Wimbledon means to him. Could this be where the appeal of Wimbledon lies? In the rollercoaster of emotions we experience when we watch a match? Wimbledon is a tournament where we can get behind the underdog and watch fairytales unfold before our eyes.

One of the most memorable Wimbledon finals I have seen was the 2001 final won by Croatian player Goran Ivanisevic. Ivanisevic was playing in his fourth final, having only been entered in the 2001 tournament as a wildcard after failing to qualify. After a gruelling 3-hour match full of twists and turns, Ivanisevic finally won the fifth and final set, beating Australian player Pat Rafter. After the match, Ivanisevic said, “This was my dream all my life. I came here and nobody thought about me, but here I am holding the trophy.” When we watch Wimbledon, we are watching players fulfil their dreams and reap the rewards of devoting their lives to their sport. It is difficult not to get swept up in the romance and drama of it all. 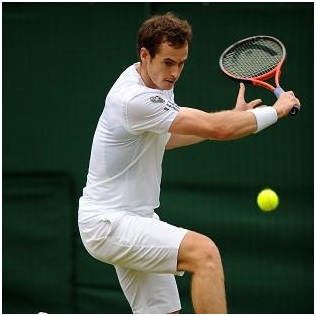 Throughout the Wimbledon Championships, there is a strong sense of patriotism, of celebrating “Britishness”. Spectators wave Union Jack flags and converge on Murray Mound, previously known as Henman Hill, to cheer on the British players. All hopes are pinned on Andy Murray as a nation dares to dream of a British man lifting the Wimbledon trophy. There is a sense of anticipation as we begin to think, “Maybe this is Andy’s year…”

Needless to say, Wimbledon has become a fixture of the British summer. Whilst unfortunately we cannot rely on the weather to make us feel like the summer is here, we can rely on Wimbledon. Be it the traditions of Wimbledon, the “British-ness” of it or even the emotions we feel when watching a match, Wimbledon undoubtedly has a special place in all of our hearts.

Written by Jennifer McElroy in January 2013