Would you like us to tell you when we publish new research and articles? Email us. 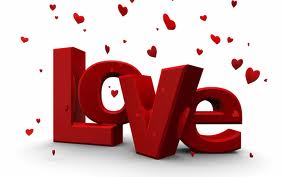 With Valentine’s Day approaching, you may be starting to think about buying gifts and making plans with your loved ones. Valentine’s Day encourages us to celebrate love in all its forms, and when we think of love and romance, there are many images which seem to symbolize how we think of this. Hearts, roses, wedding dresses, Cupid with his bow and arrows- if we are presented with any of these images it is likely that one of the first things we will think about will be love and romance. Indeed, one of the most common images of Valentine’s Day is the red heart, with the colour red seeming to be prevalent in most representations of love. Red is the colour of good fortune and prosperity in China, where red is also the colour worn by brides.

Is Red the Colour of Love?

The colour red is one of the most powerful and striking colours in our environment. Red is used in our culture for everything from advertising to communicating danger. It is used for stop signs and traffic lights, to indicate a warning that it is too dangerous to continue. The idea of red communicating danger was also used in the Middle Ages also, when a red flag was waved by defenders of a town or castle to communicate that they intended to defend it, and a red flag hoisted by a warship signified that no mercy would be shown to enemies.

Red has been associated with a range of feelings and emotions throughout history. For example, red has historically symbolize courage and sacrifice. In the Middle Ages, Roman Catholic popes and cardinals wore red to symbolize the blood of Christ and Christian martyrs. Red is also historically associated with anger and aggression, and in ancient times, red was the colour of Mars, the God of War. Red also symbolizes blood which may also relate to connotations of aggression, war and sacrifice. 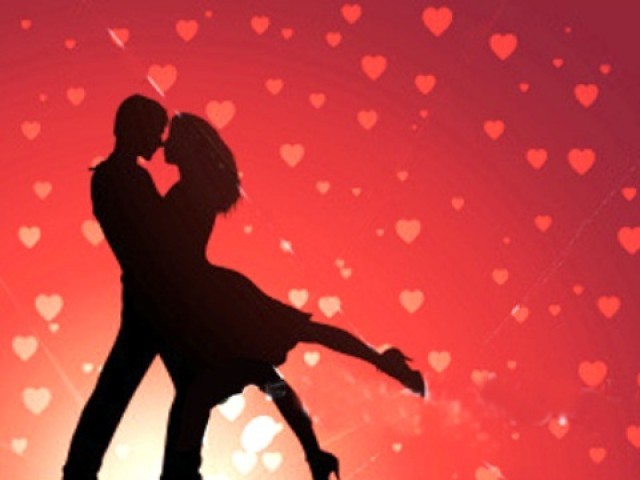 How did Red become the Colour of Love?

So how did love come to join these other representations of the colour red? To return to historical representations, the Greeks and Hebrews considered red to be a symbol of love. One of the most popular works of literature in the Middle Ages was a 13th century French poem called Roman de la Rose (the Romance of the Rose). The poem was about the author’s search for a red rose in an enclosed garden, symbolizing his search for the woman he loves. In terms of the history of St Valentine’s Day, the origin of our celebrations of love on this day has never been certain, but many believe that St Valentine was a Roman Catholic priest who was executed on February 14th in the year 269 AD.

St Valentine lived in a time where the marriage of young people was prohibited by the emperor Claudias, who believed that married men did not make effective soldiers, due to their worries of what would happen to their wives and families if they died in battle. However, the Christian church believed that marriage was sacred, so St Valentine married couples in secret before being caught, imprisoned and tortured. 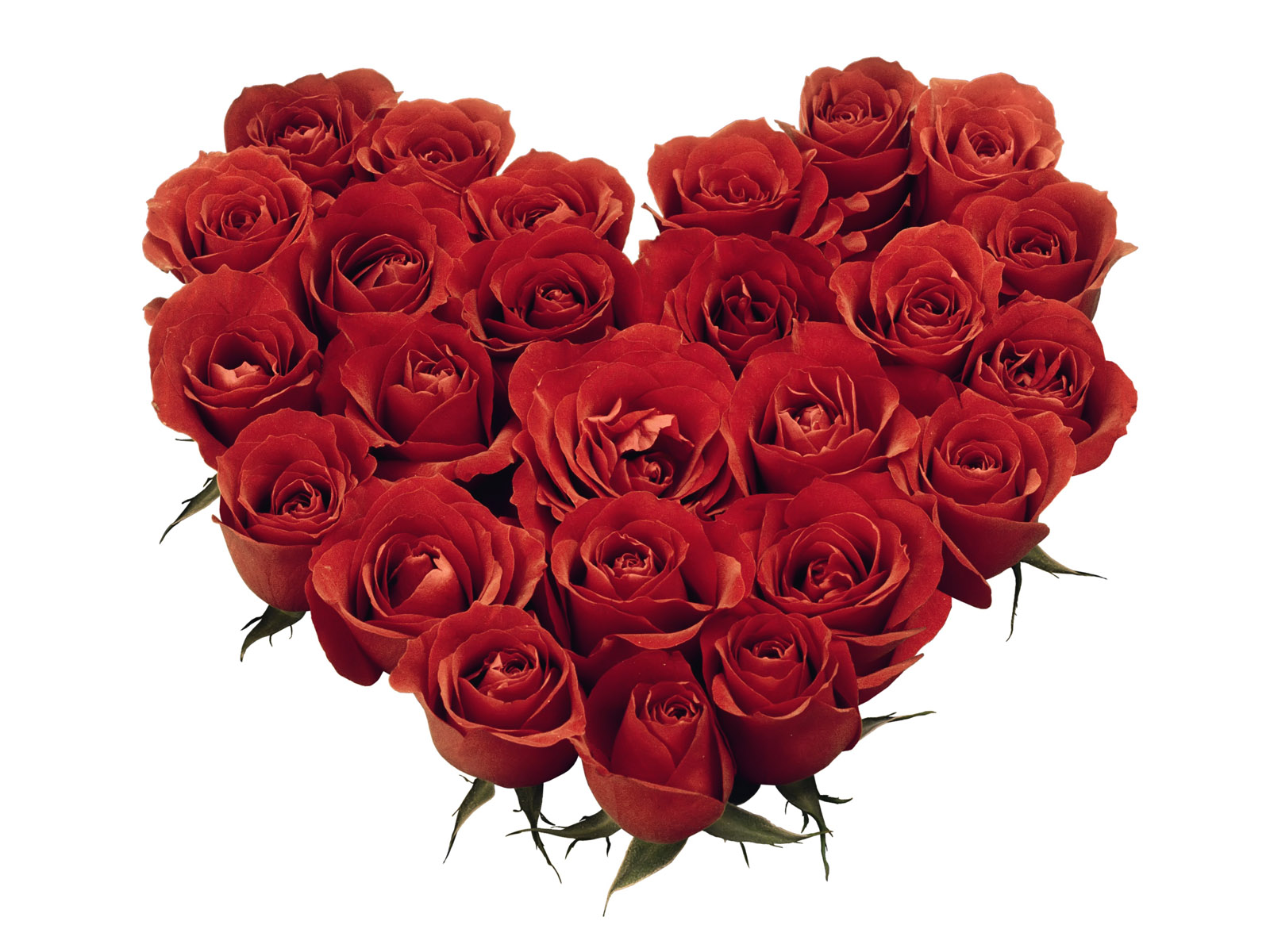 Connection between the Colour Red and Physical Attraction?

So we can clearly see that the tradition of red being used to symbolize love has historical influences. However, there may be another reason why red has connotations with love- the influence of red on physical attraction. In a study conducted by Elliot and Niesta (2008), male subjects were shown a photo of a woman and asked to rate her attractiveness. A photo of the woman wearing a red shirt was shown to half of the participants, whilst the other half were shown a photo of the same woman wearing a blue shirt. Those who had been shown the woman wearing the red shirt rated her as more attractive and sexually desirable.

A further experiment showed the same woman to participants but with different coloured backgrounds- red, white, grey or green. Again, the woman in the photo with the red background was rated as more attractive. Interestingly, when asked if the colour had any influence on the woman’s attractiveness, none of the men stated that it did. To investigate whether this trend extended to female observers, Elliot, Niesta et al. (2010) did a further study using female participants, and found the same results- red was associated with higher levels of attraction and more sexual appeal. 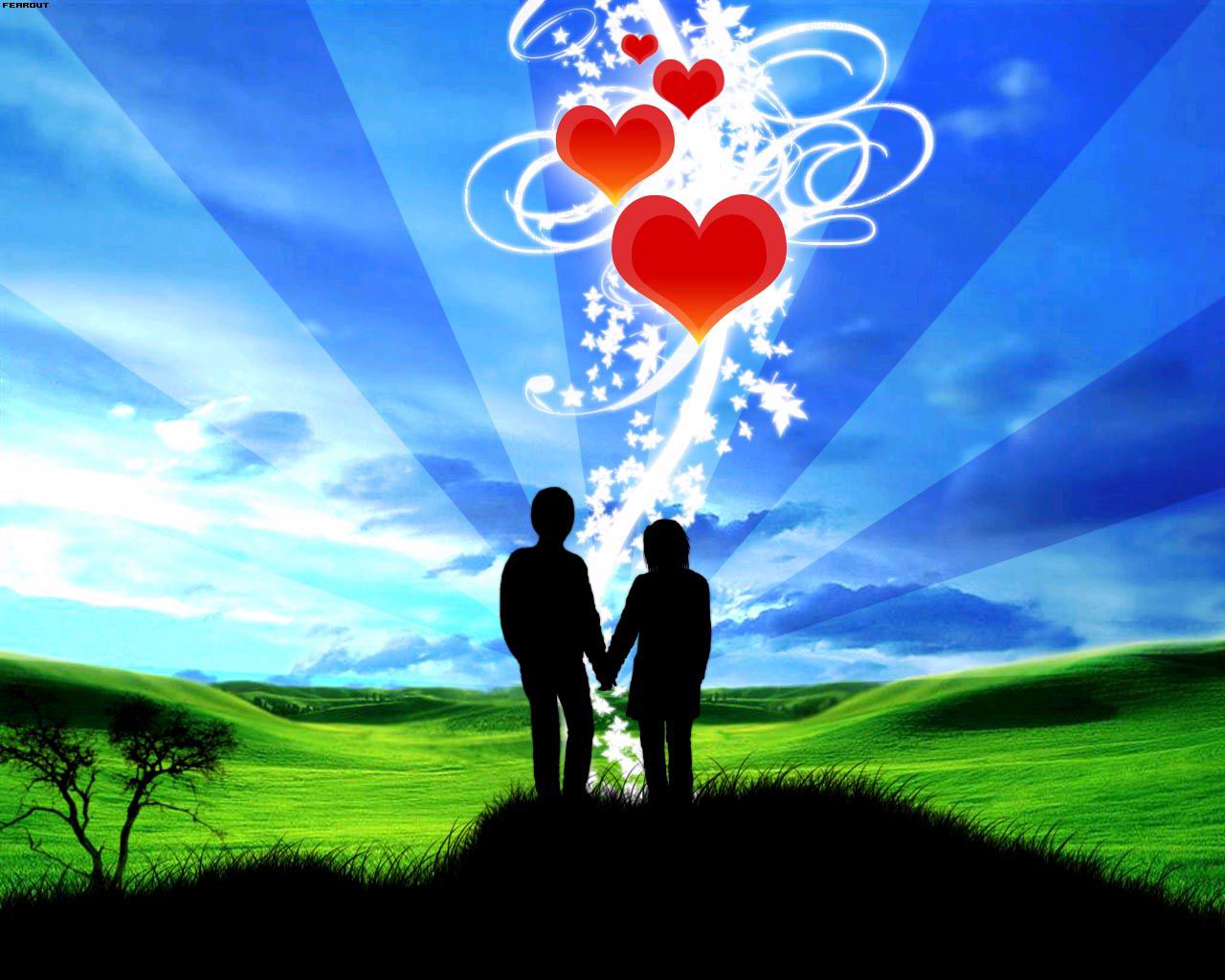 So why does the colour red seem to make us more attractive? In their 2008 study, Elliot and Niesta suggested that their results could be explained by the male participants assuming that the women who were wearing red would be more promiscuous, thus leading to the men being more interested in pursuing them. Indeed, this isn’t a new idea- red has long been associated with seduction and sexuality, including in Christian theology when red was associated with sexual passion, which in turn was associated with sin. For the women studied in the 2010 research, the men who were associated with the colour red were rated by the women as higher in status, which made them more attractive. So although ideas of what is attractive appear to be different for men and women, the colour red had an influence on attractiveness ratings regardless of whether it was men or women being rated.

Although the reason for this is a subject of much debate for researchers, biology is often considered to be one factor which could explain the influence red has on our perceptions of attractiveness. Much of the available research hypothesizes that the changes in estrogen and progesterone levels in females at the time of ovulation may increase their perceived attractiveness levels. At the time of ovulation, blood flow is enhanced and produces a red flush associated with an increase in sexual interest and arousal. The biological argument suggests that men are therefore predisposed to interpret any display of red from a female as a sexual signal, due to the link between the reddening of the skin and the increase in sexual arousal at the time of ovulation. 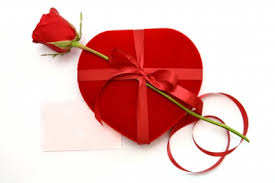 Whether the relationship between the colour red and love has historical, cultural or biological connotations, it is clear that we do associate red with love. Historical representations of the colour red have ranged from courage and celebration to anger and danger. Perhaps we associate love with the colour red alongside these other emotions because love itself is also related to these emotions.

When we fall in love, we experience the happiness associated with celebration and the passion involved when we are angry with the person we love. We know of the fear associated with the danger of being hurt in love, and the courage required to overcome this fear. All of these emotions tie in with our experiences of love, so would it not be reasonable to assume that the colour associated with these emotions would have some influence on our perception of love? Perhaps we are simply biologically predisposed to view red as a symbol of physical attraction and sexuality, a notion which has been emphasized by our culture exposing us to the red hearts and red roses so often prevalent around Valentine’s Day.

Regardless of the reasons for our associations with love and the colour red, it certainly would appear that red is indeed the colour of love.